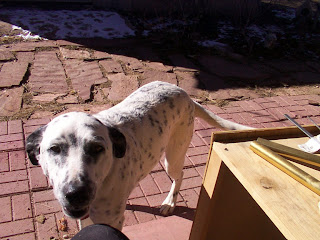 My first foster animal was Gracie, a precious Dalmatian mix, so shy and sweet. Rescued by my friend from the cold backyard of a neglectful owner in Southern Colorado. She went to a kind coworker. 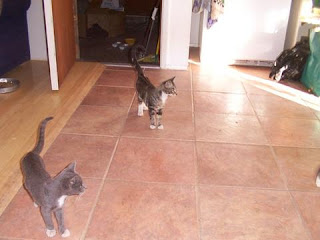 A bit later was a litter of 5 kittens from the same neglectful home. They lived in my garage in Santa Fe for several weeks until I found them all homes. 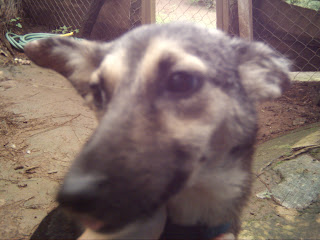 And then there was Zula! Such a special little girl. In Antigua, Guatemala, in the summer of 2005, there was this little shepherd mix I kept seeing. Once in the plaza in the center of town, when the old guys told us she was a street dog they saw around all the time.

Then, running to catch a chicken bus to visit a market in another town. Then, early one morning when I was sitting on the curb outside my hotel, waiting for the van to take me to Honduras for SCUBA diving, my backpack lying on the sidewalk next to me. This little dog came over and actually LAY DOWN on my backpack. I told her, this time, that I really wanted to help her, but I was going away for a week, so would she please come back when I returned and I would help her, I promised! 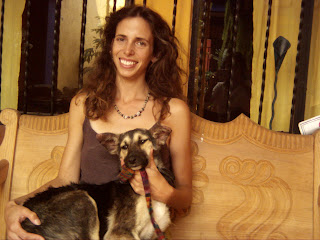 Sure enough, after I returned, one night I was coming back to my hotel, and there was that little dog.


The duena of the hotel was an animal lover too, so the guy at the door was easily persuaded that the dog needed to come in with me. Several nights of pure bliss in that little dog's arms, before I left her with my friend Xenii at Animal AWARE, Guatemala's amazing no-kill animal sanctuary, and left to come back to the States.

Now she's been adopted, so I no longer have to wonder if I should send for her and add to my collection of foster failures. 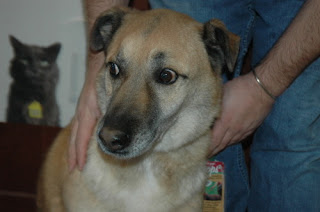 The next run of fostering was the present one, which began in early 2008 with Alabama. Easy dog, from a hoarder in West Virginia, very shy. With us just a month!

Then....PJ!  Probably the easiest dog ever. It was hard letting go of him, but he went to an amazing couple who recently moved very close to me! A few times when I've been driving home I've seen him walking with his people in the hood....I always stop the car, open the door, and tumble out to put my arms around him. 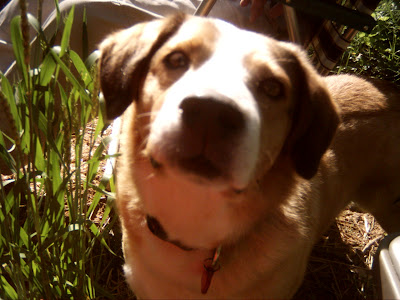 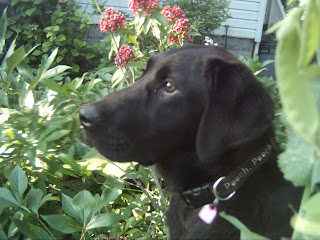 Then we had Oscar, for all of three days. Terrified black lab who had lived on a farm. For some reason, the applications flooded in for him. 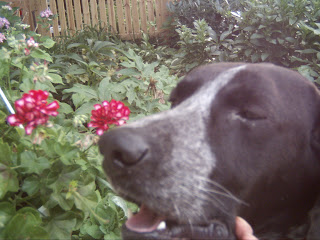 Then there was Slider, who we called Parker, who after 3 weeks was adopted by a couple who called him Cooper. Another really easy, mellow dog. 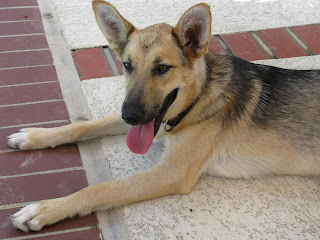 The next dog was one I selected myself from PG County shelter. Star. A beautiful, slender little shepherd. I have a soft spot for those things and couldn't resist. 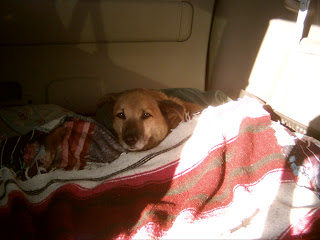 Star was a young woman and a bit of a pain in the butt, but I felt I could take in another one at the same time. Homeward Trails sent me Foster, another shepherd mix, from the same hoarder Parker and Alabama came from. Very shy, poor little guy.

Foster taught us that not every dog needs to go to adoption events!


But he loved Star!


Star was with me for just 3 weeks, before she went to a young woman who got her playing soccer and agility. Foster took about 4 months, before he went to a wonderful older guy who understood his shyness and ended up moving to Oakland, CA with Foster in tow.


Next up, Maple and Leaf. You thought one young dog was a pain in the butt--try a teenage mother with her pup! 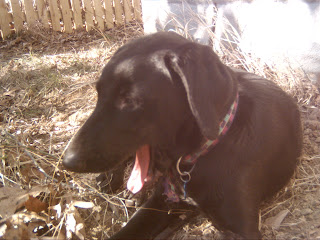 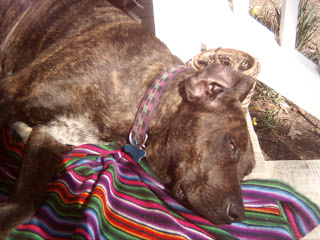 Then there was Maize. Maize had a lot of energy. Famous in the rescue group for having had 13 puppies, she was driving her foster mom nuts because her foster mom had ALL 13 puppies as well.

Maize went to a long-distance runner after about 4 months with us. A perfect match! 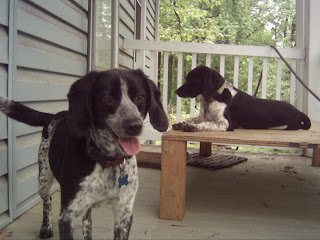 Then we took on Jan and Lori, two little beagles who were taken in from the shelter by two rescuers who had gone to pick up another dog, but couldn't resist these two as well. Pint-sized cuties, they ended up going to separate homes and blossoming into their own young women. 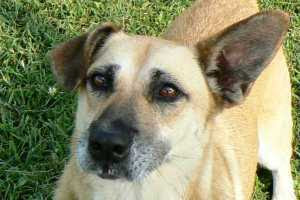 Our next project was Mallory, a shy stray with a fabulous floppy ear. Mallory was so shy she broke out of the yard and was on the run....for 3 weeks! Many sleepless nights, hundreds of flyers and countless feeding station stakeouts later, she was recovered by a volunteer. She now lives happily with an adopter. 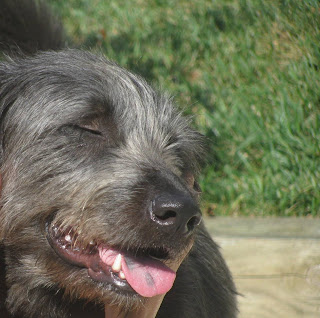 Before Mallory took off, we also took on Pax. I was just learning to groom, and he looked like a good project--such a sweetie I decided to keep him for a while.


Turned out his fur was the least challenging of the Pax-related projects. Pax was also reactive to other dogs, bicyclists, and randomly selected people. We had Pax for some months before a fellow foster mom took him over to give us a little break, and decided to keep him.


Around the same time as we had two foster dogs, I decided for some reason that it would be just the time to also take on a few cats! 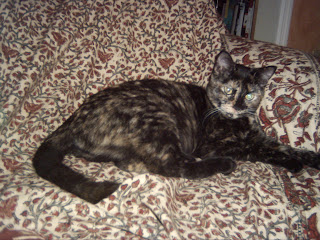 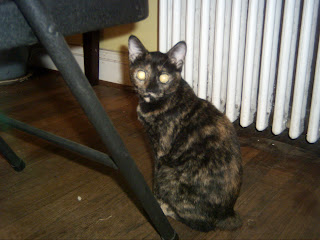 Sun and Moon were not related but were both running out of time at PG County shelter--apparently tortoiseshells have trouble getting adopted. They liked to curl up into little fur-balls on my shoulder, rattling away like motors. They both went to a home with a fabulous young woman who had expertise in pet photography--she would have found a better background for their fabulous markings, but hey, I did my best!

After that big blast of interspecies action we really did take a rest for a while, resolving that if we did it again we would stick to one species and would probably opt for an older, female, smaller, low-energy, easy-to-adopt dog.
Enter Fozzie, our next foster dog, a large, male, reactive, exuberant mastiff mix who was so hard to adopt that we finally decided to keep him! We've been fostering ever since. Read about all our succeeding fosters at our blog.

This is all by way of saying that fostering is one of the best things I've ever done in my life--no, probably the best thing--and I would highly recommend it to anyone who has a bit of extra time and space, loves animals, enjoys feeling loved, and wants to make a very tangible difference in this world.